How to Watch Game of Throne Online in 2019

The Game of thrones is a popular American television series, an adaptation of a famous novel A song of ice and fire by George R. R. Martin!

Such situations make us watch game of thrones online!

How to Watch Game Of Thrones Online:

When it comes to watching any TV show or movie online, Netflix and Hulu users feel confident and assured that they can watch all the TV shows and movies online including the game of thrones online.

But unfortunately, Games of thrones is not yet available on Netflix, Hulu or even Amazon. Due to the unspoken cold rivalry between the HBO and Netflix regarding the telecast of the Games of thrones, there are very limited chances of GOT getting telecast on Netflix.

But for our readers, nothing is impossible. No matter if the games of thrones is being telecasted on Netflix/Hulu/Amazon or not, we will make you watch game of thrones free!

I’ve mentioned the multiple ways below to watch game of thrones online free. Let’s see how to do it!

HBO Go doesn’t require any additional subscription charges but you do need to have HBO cable subscription. If you have that, you can contact your cable service provider and ask them for the login ID and password on HBO Go.

Once you sign in to HBO go, you get instant access to all the TV shows available on HBO Go. But remember, watching the game of thrones free on HBO Go is only accessible for those who are already an HBO subscriber.

But again, only two people at a time can be logged into one account. So if your friends and parents aren’t using their HBO Go account, then only you can use theirs, else you can try the second method.

If you don’t have an HBO cable subscription and you don’t want to miss out your favorite GOT series,  apparently ‘HBO Now‘ is your answer.

The ‘HBO Now’ has been recently introduced in the year 2015. To watch GOT on ‘HBO Now’, you don’t require to have HBO cable subscription. The way of using HBO Now is simple. Just head over to HBO Now official website, sign up for it and start enjoying your favorite shows online.

But HBO Now is free for just a week. After the completion of the 1st-week free trial, you have to pay $15/month to continue your subscription.

Besides that, another benefit with HBO Now is that you don’t have to watch your favorite shows on just one device but nearly all the devices by just installing the respective apps which you get from HBO Now official website.

#3. Watching GOT with sling TV:

Watching Games of thrones on sling TV is another official way in the list. If you are a sling TV subscriber, then you are lucky that without spending any money, you can enjoy your favorite shows online.

Otherwise, you need to subscribe sling TV for $20 a month. On $20, you get access to all the shows and movies offered by sling TV but not HBO shows.

To watch HBO shows, you need to add HBO package to your sling account on additional $15, which is a decent price. Once the HBO package is added to your account, you can watch all the HBO shows and movies including the game of thrones.

#4. Watching Games of Thrones via Blue-ray or DVD:

If none of the ways workout for you, certainly you’ll have to wait for the official DVDs to get released. DVDs, however, takes a long time to get released officially, but after HBO go, HBO Now and sling TV, this seems a legit way for watching Game of thrones online.

Or another good way for the same is the digital download. You can download game of thrones from Amazon or iTunes if they are available at your end.

Some people takes the illegal ways to stream game of thrones, which includes torrents or some other illegal websites which claim to offers GOT free watching. Most probably such websites are viruses and can harm your computer very badly.

The ways we have mentioned are the authentic and free ways to watch game of thrones online. If they didn’t suit you in any way, probably watching it online is not the best choice for you!!

In that case, what you can only do is try watching it on Tv! Game of thrones is an awesome show which no one prefers to miss out at any cost, at least not you and me!

So which one of these ways to watch game of thrones online free helped you out the most? Or have you found another way to watch this popular TV series?

While wrapping up the article, I would love to know which is the best way for you to watch the game of thrones online. Do let us know via comment below.

And if you found the guide helpful, feel free to share it with your friends on all the social platforms! 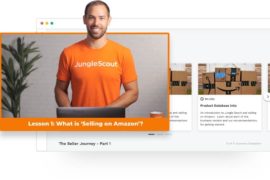 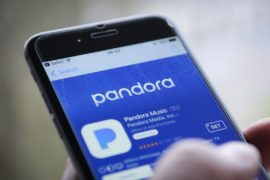 How to Cancel Pandora Premium Subscription (All Vendors Guide) 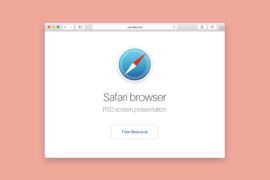 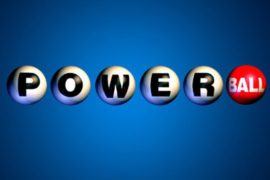 How to Win Powerball with Easy Steps