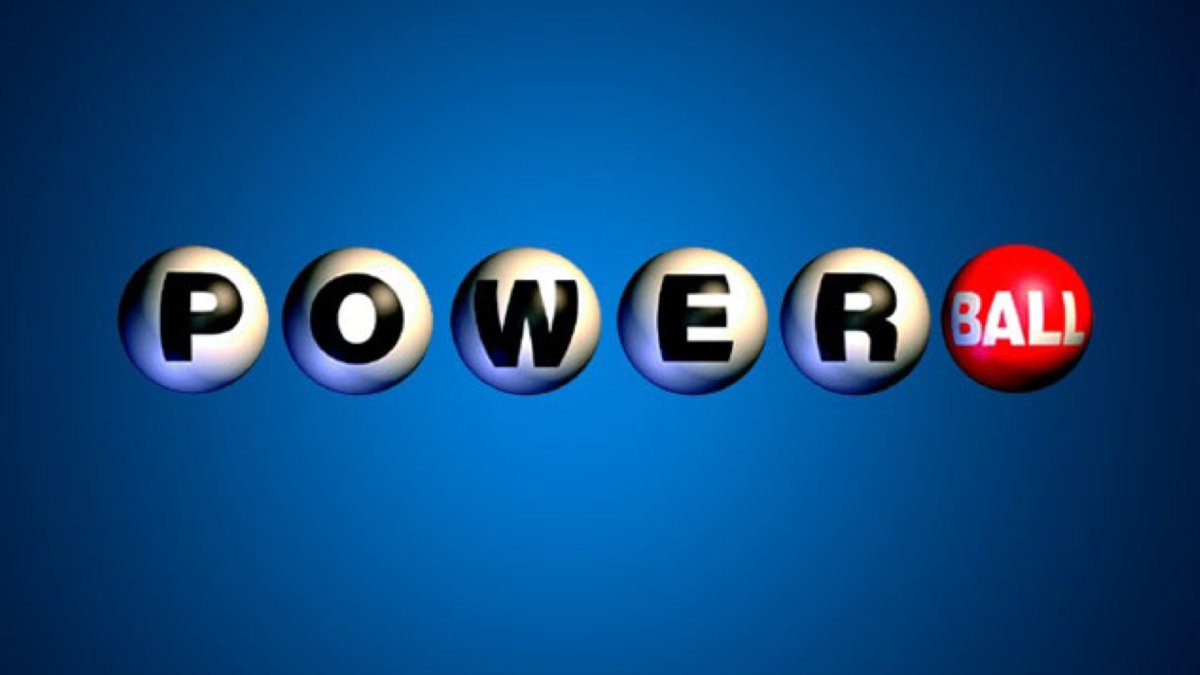 Powerball is one of the most popular lotteries in the United States, which runs in almost all the U.S. states except few. Back in 1992, Powerball ended up replacing the then successful Lotto America lottery.

It became the first lottery game that uses two drums to draw winners. The entire lottery is so popular that the results are announced on television, official website, newspapers, and other significant information channels. If you’re not aware, the winners are drawn on Wednesday and Saturday nights at 10:12 PM Central Time.

When it comes to Powerball, the less likely thing is winning the jackpot. Of course, there has to be a winner for the lottery, but the odds do not look good every single time. The odds take a further massive drop when the winning amount significantly increases with time.

This generally happens when the winner of the week is not announced, resulting in an increased winning value the next time. Well, there are a few things which you can follow to increase your chances of winning the Powerball. Although these steps do not guarantee to win, it claims to increase the winning chances.

How to Win Powerball with Easy Steps

There are few things which you can do to increase your chances of winning the Powerball lottery game. The steps and tricks are quite easy, and anyone of you can follow it even if you’re not a mathematical genius.

The frequency charts will help you find the numbers that have been repeated often previously. You can then use those numbers to play the lottery.

The downside to this method is that most of the players out there are already doing it, which results in higher competition.

Even if you win the lottery, you might end up splitting it with other winners. To prevent that, you can do reverse engineering on this trick. This means that you can select the numbers with less frequency. If you win, you will end up not sharing it with anyone else.

Group play is another easiest trick which you can follow to increase your winning chances. Instead of just going in like a lone wolf, you can pool your money with your friends or other fellow players.

In this way, you can buy many tickets increasing your winning chance to hundreds. The best part is it’s all for the price of a couple of tickets.

The only downside to this technique is the fact that you will have to split your winnings. It’s still better than playing it alone and ending up losing it. The group play turns out to be a reliable option, especially when the winning amount is quite significant.

In that scenario, you will end up winning a handsome amount of money while investing very few. It is also worth mentioning that the majority of lottery winners are group players.

Most of the players out there select numbers based on their birthdate and anniversaries of family members and loved ones. This finding means that the number starting from 1 and 31 are the most picked digits, which significantly hits the odds of winning.

To play on the safer side, you should go with the numbers that are higher than 31, resulting in much less competition and higher chances of actually winning.

Considering that, you should not be choosing consecutive numbers at all while picking the number. You might as well burn that money.

Trick 5: Don’t get carried away

When it comes to the lottery, it’s easy for you to get carried away and ending up investing money, you can’t afford to lose. You mustn’t do that and play this game by considering and weighing various factors beforehand.

It’s necessary to set a budget before investing money in the Powerball. If you can afford one or ten tickets, it’s alright. You might have heard of the term “Lottery Fever.” Most of the lottery players generally get caught in this fever ending up spending hundreds of dollars while winning less or zero.

Trick 5: Use Computer to Improve your Odds

Instead of coming up with your combinations every single time, you can make use of various software that uses quick pick technique to generate number combinations. Surprisingly, the number generated by a computer has a bit better odds than the manually selected ones.

Furthermore, using computer churns out numbers that are generally less use giving you more odds of winning the lottery. There is numerous software available on the internet. You can try out the popular ones in the next game of Powerball.

Sadly, that’s not the case with the higher jackpot since most of the players end up participating in group play. The thing is that winning a lottery is exceptionally satisfying even though the prize is not as significant. If you’re starting, smaller jackpots are the way to go.

Apart from following the tips mentioned above, you can follow the example of the previous Powerball winners. They’re the ones who managed to beat the odds by sticking to their method of playing the lottery. We’re listing the secrets of a few of the famous lottery players below.

You can follow all the tips mentioned in this article to increase your chances a bit more in the future. It is worth mentioning that no tricks or techniques guarantee anything. There is no winning lottery formula, to be honest.

All you can do is use the methods above to increase your odds. You can also go with your instincts since, most of the time, they can turn out in your favor. With that said, don’t get carried away and good luck for your next Powerball game.